Ode to the Pressure Cooker 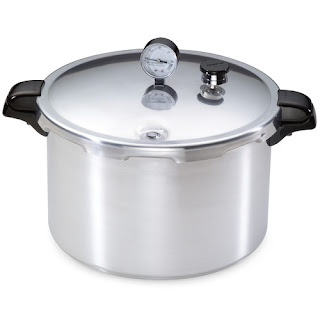 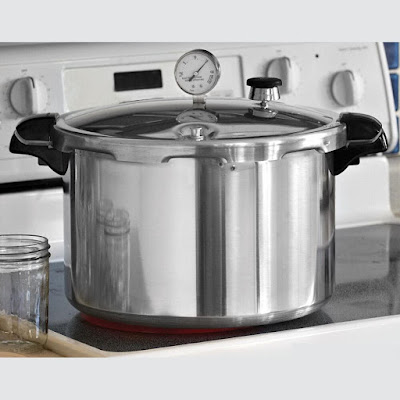 If you're serious about making some incredibly tasty grub, then you seriously need to get yourself a pressure cooker! Seriously!

Yeah, I know you're thinking "Holy shit! $75 bucks?! F- that! I'm not spending that kind of money on something I'll rarely use!"

I use mine *frequently* and it makes the best pulled pork you can imagine! 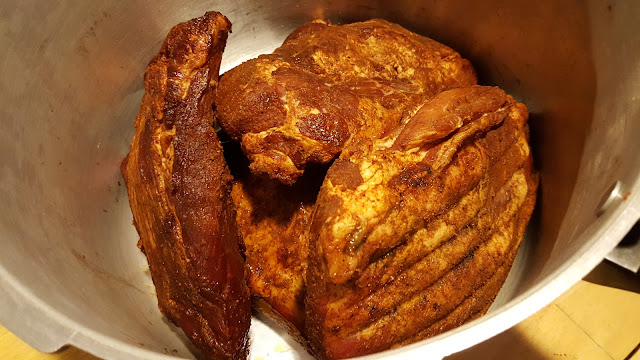 Smoke your pork butt for a few hours, then toss it in the pressure cooker! 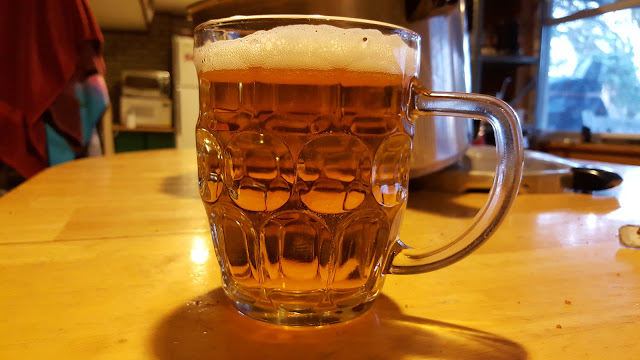 Toss in a brewski, slap the lid on it, then crank up the heat! 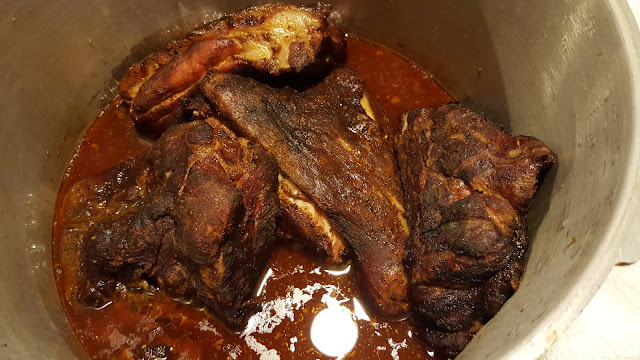 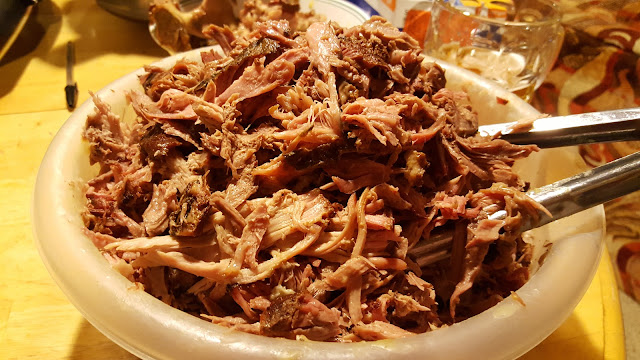 A massive pile of pulled pork that shreds apart and screams "EAT ME!!!" 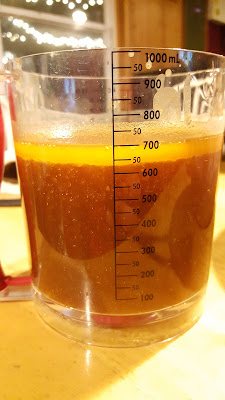 You'll also end up w/ a bunch of incredible au jus for use in other recipes, like the pulled pork soup shown below!! 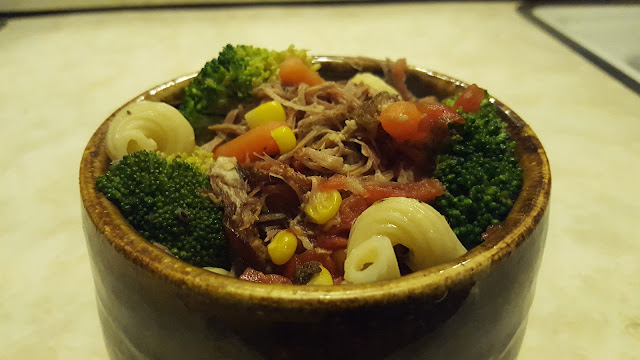 Have I *still* not convinced you that this thing is worth every penny?? 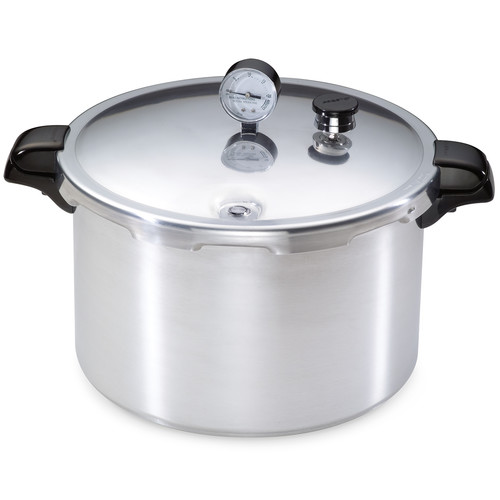 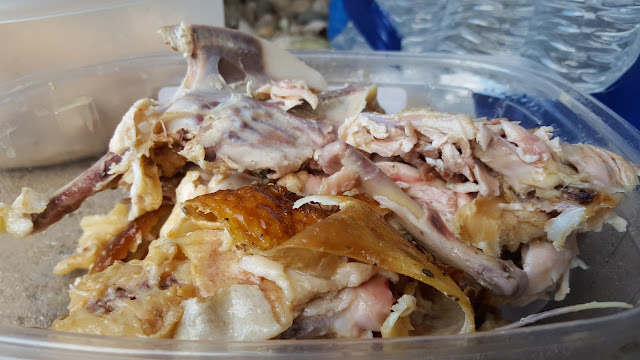 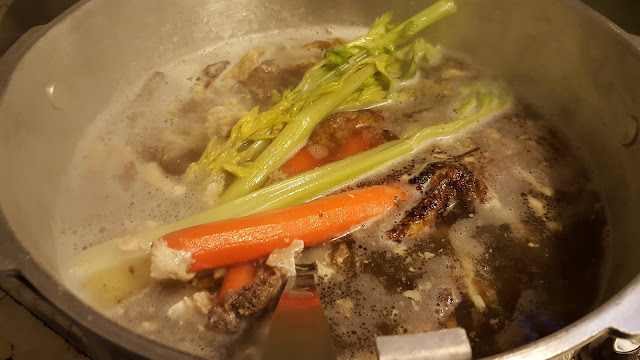 Toss the bones in the pressure cooker w/ the veggies! 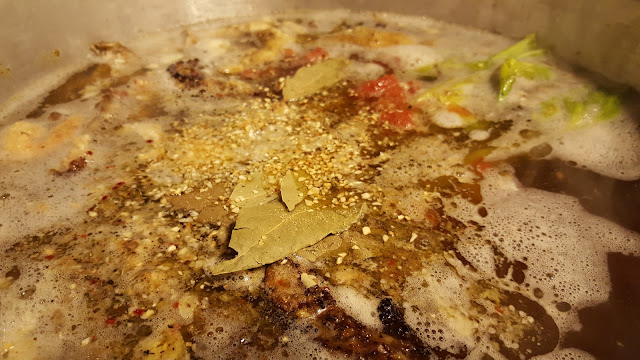 Chuck in the garlic, onion, bay leaves and whatever other seasonings you want! 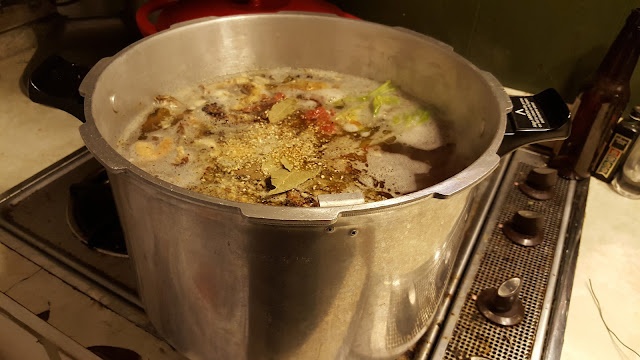 Once you're ready, slap a lid on it and apply heat! 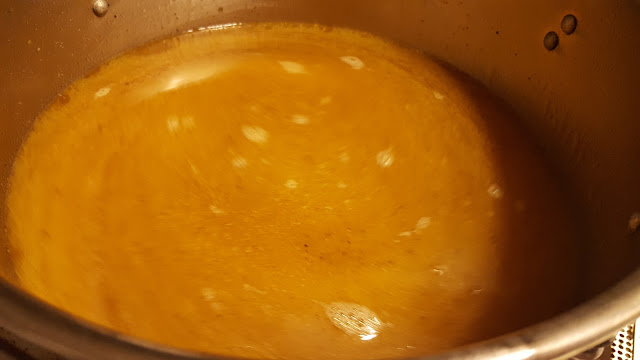 An hour later at full-steam-ahead and you'll have some incredible homemade chicken stock! 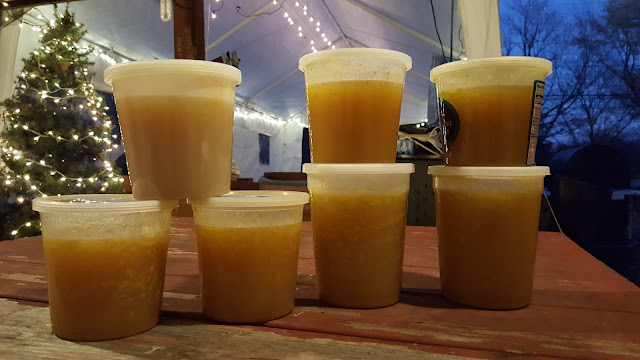 Use your fat separator (shown w/ the pork au jus way up above) to separate the schmaltz from the stock, then portion into manageable containers for the freezer!
Don't forget to freeze your schmaltz for use in making pan sauces later! 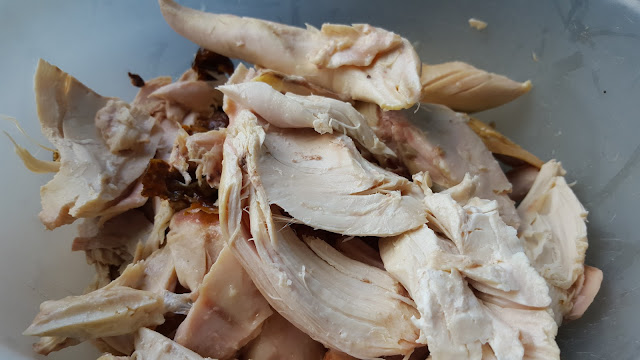 Now, grab the meat from the bird you just de-boned... 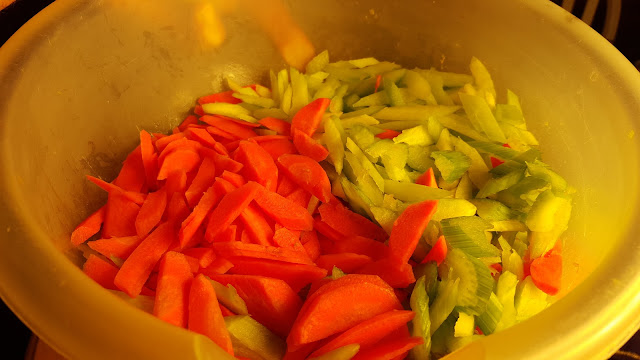 And some fresh chopped vegetative matter and then toss it all together w/ some pasta... 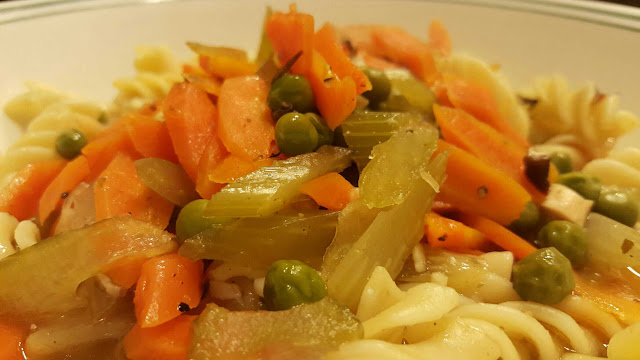 And get to down-chowin' on the righteous homemade chicken noodle soup that you've managed to whip up with ease! 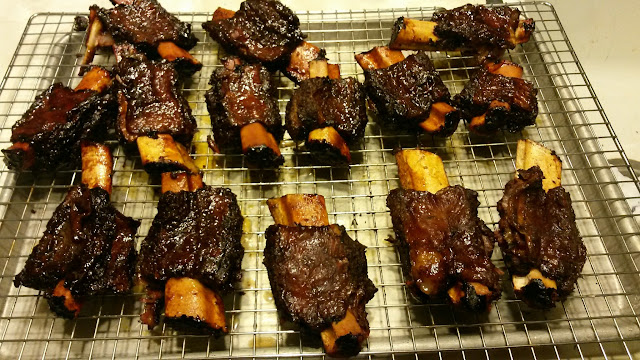 You can also make fall-off-the-bone beef short ribs in your pressure cooker! 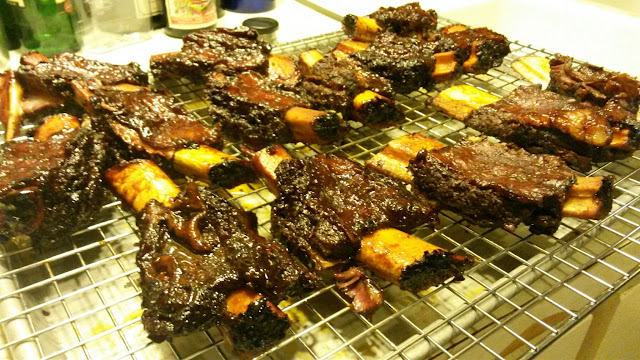 I smoked these for 3 hrs before chucking them in the pressurator and running at full-steam for 40 min! 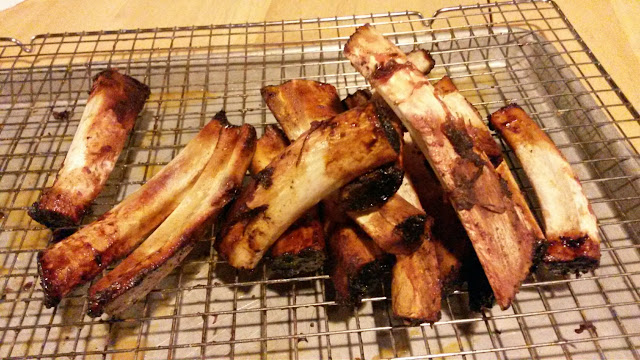 The only thing left of them were the bones and the memory of having just stuffed our faces when we'd finished them!

I hoped that I've managed to give you a few compelling reasons why you need to add a pressure cooker to your arsenal!  If you use the link above to purchase one from Amazon, I'll get a little kickback!  Woot! :)  So, get yourself one and get to cooking under pressure! 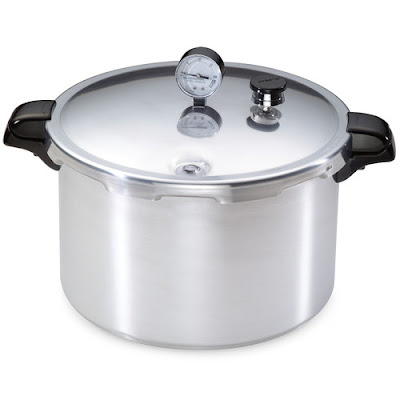