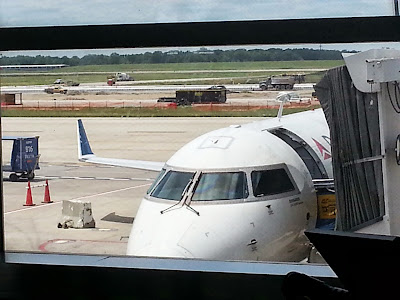 I would like to apologize for my extended absence from posting on my blog.  I got back from NJ late last week and, evidently, I brought something back with me!


I don't know if I touched something nasty at the airport or breathed in someone's germs on the plane, but I somehow managed to contract an awful gut-bug that knocked me out of commission for a day and a half! 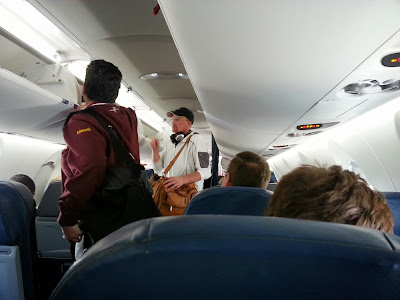 I was told to go to the hospital by the Dr. at the urgent care clinic, but I decided that it was financially prudent to try to tough this shit out!  Instead, I went home and spent 18 hrs in bed with the worst stomach cramps ever!  Neat, huh?! 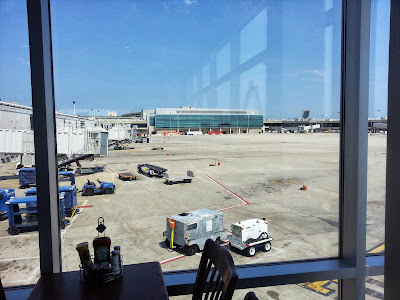 So, I lived through the night!  GasX and an Ibuprophen helped a bit.  I was still on the fence about going to the hospital in the early AM, but I slept it off and toughed out the remaining rounds of diarrhea and cramps. Yay!  I spent most of the day in bed after that.  The evening was spent putzing about cleaning a little and watching shitty television.
This was the first sick day I've taken in over ten years.  Hopefully, it will be the last for another ten!

(Boy, I was happy to be getting home to Detroit! Sorry about the shitty pic!) 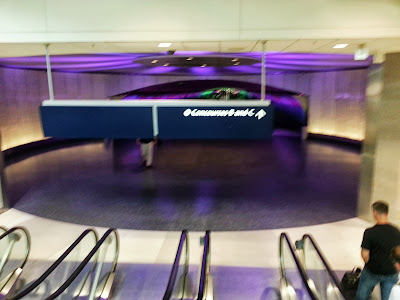 Email ThisBlogThis!Share to TwitterShare to FacebookShare to Pinterest
Labels: Screwing Around